government for the people? 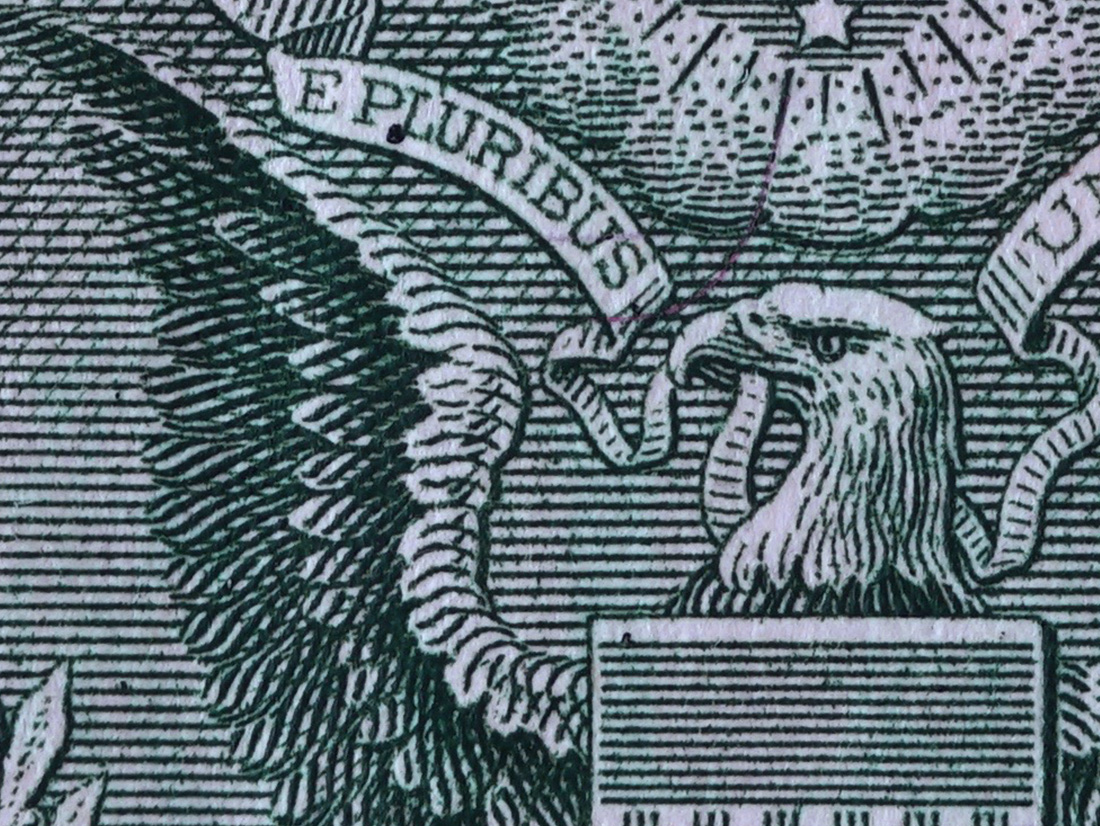 There is now no separation of interests between the controlled central bank of a nation, the large investment banks of that nation, its main stock exchanges, its largest businesses, the government which supports them, and the military power which backs that government. At the top, your government doesn't work for you. It works for this collusion of interests who will threaten government with social anarchy by bringing down their own house unless it gets a steady stream of tax dollars to continue making "money" from expanding debt.