why does our system exist? 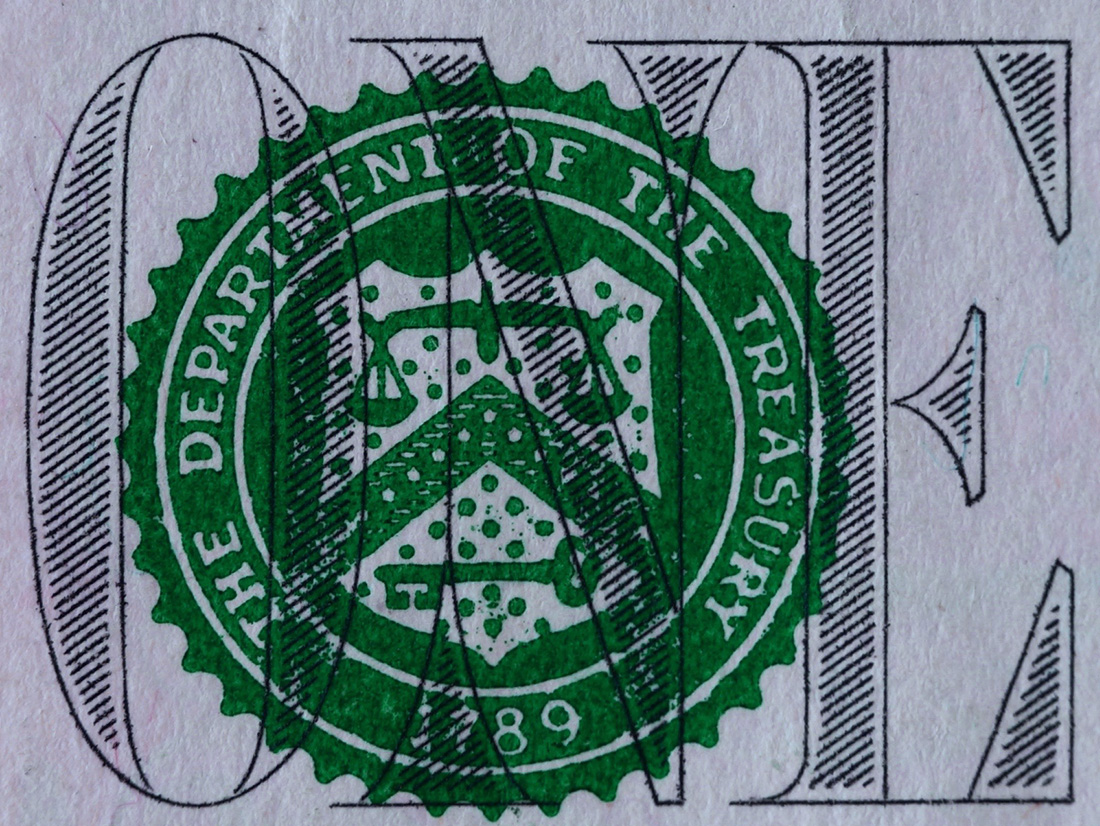 America struggled with the money changers no less than seven times. First, with England's war on colonial scrip; second, with the Bank of North America; third, with the First Bank of the United States; fourth, with the Second Bank of the United States; fifth, with Lincoln and the Civil War; sixth, with the gold standard, and seventh, with the Federal Reserve. The money changers finally accomplished their goal after 128 years. Through their puppet, Woodrow Wilson, the bankers deceived the public into giving them the right to create money out of thin air, and loan it to the government at interest.