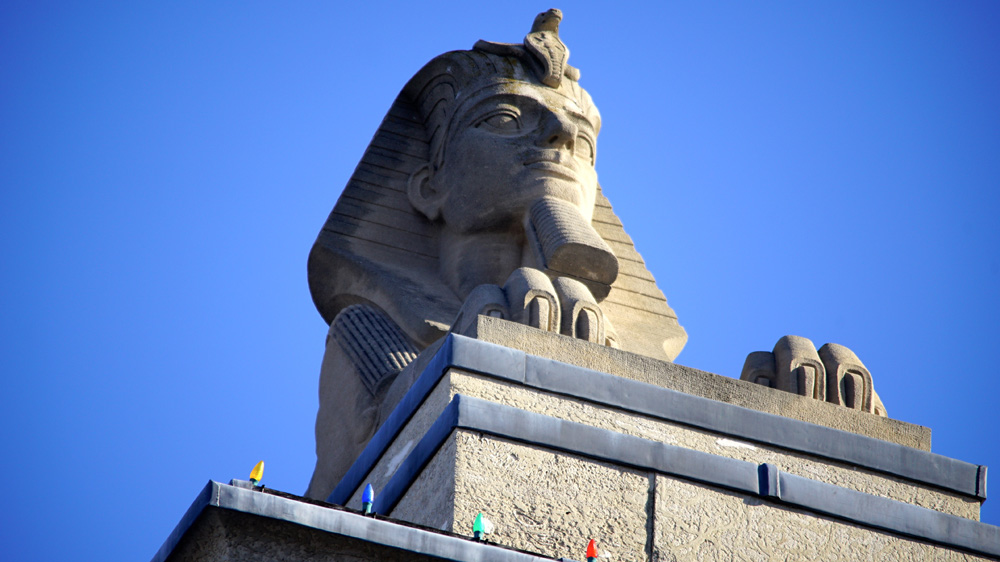 For thousands of years, the true ruling powers behind societies have always shown who rules the masses by encoding systems of thought, control, and even thought control into architecture, and placing it in plain sight. There is no greater example of this in my home city of Winnipeg than the Manitoba Legislature. 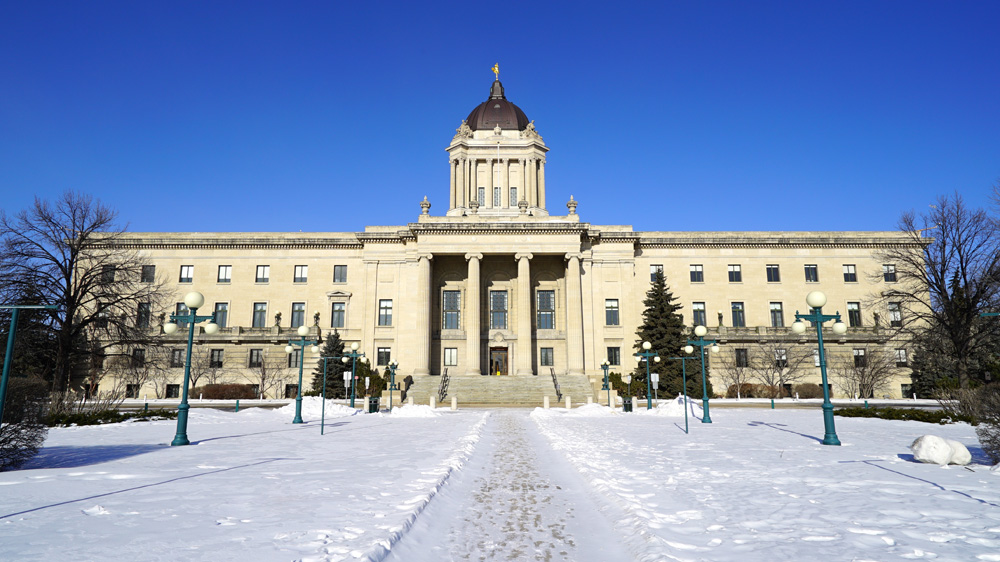 The following is in no way an exhaustive discovery of the encoding or history of this building, and a demonstration of the influence that secret societies have on the masses. This blog should, at the very least, give you some brief highlights and cause you to want to discover more about this subject.

At first glance of the outside of this building, we see a typical neoclassical structure, where Greco-Roman style meets the twentieth century. But a closer look and historical research reveals something quite deeper. The Manitoba Legislative Building is nothing less than an occult temple, designed to increase the spiritual influence of insiders in positions of power over the masses.

This is quite a claim. I am NOT saying that every member of the Manitoba Legislature is an occultist. I am saying that at the time of its construction, every member of the Manitoba Legislative Assembly was a Freemason, except for one. The construction costs for this building were so disastrously over budget, that it brought the sitting government down. The Manitoba Legislature cost several times what it's counterparts in Saskatchewan and Alberta did. THAT is influence. Faster than you can say "conspiracy theory", most of the facts that this essay come from The Hermetic Code, by Frank Albo, Ph.D., published by The Winnipeg Free Press. It should be noted that Frank Albo is a Mason.

What is the proof of the spiritual influence of this building? It's found on the northern edge of its roofline, in the form of two Sphinxes. You should be asking yourself what Egyptian sphinxes, whose breastplates (not shown) declare that Ra is the sun god, are doing on the roof of this building. This is only the beginning.

The foyer of this building, or outer court, reveals many secrets of spiritual influence to those who have eyes to see. The dimensions 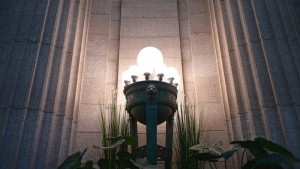 of the inner walls are 66.6 feet by 66.6 feet. The face of Medusa, top centre, is placed to "ward off evil spirits". The skulls of cattle are placed in the inner lining of the sunlight above the foyer (see photo below) for the same purpose. The twin Bison represent the 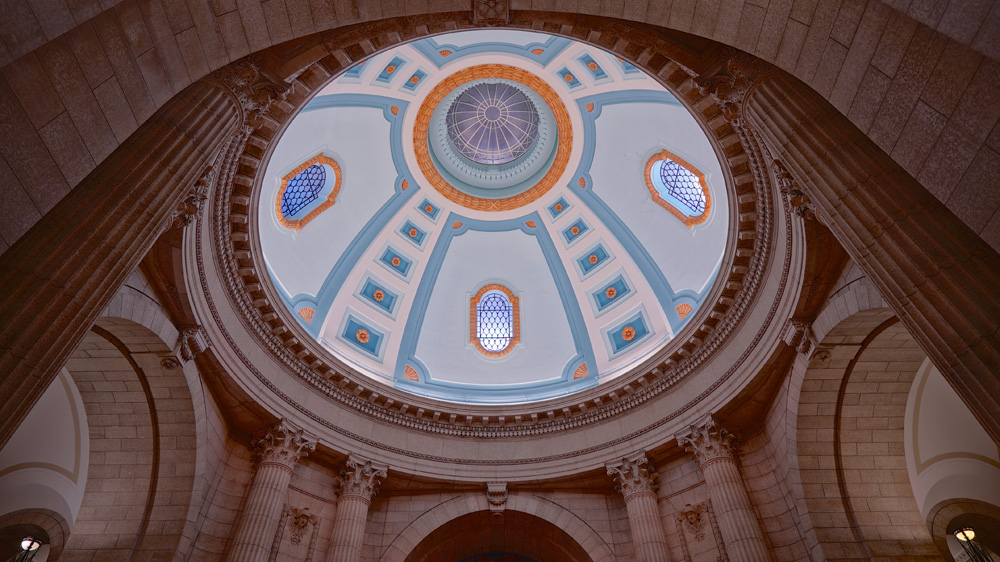 sacred bulls which guarded temple entrances in the ancient near east. The face of Athena (not shown) is opposite the face of Medusa. Beyond the foyer is the Rotunda, whose floor (not shown) is designed to promote knowledge... to those who have eyes to see. Note that the grand staircase has three sets of 13 stairs each. 13 is encoded throughout the Manitoba Legislature, just like on the back of the U.S. one dollar bill. This is designed as a secular humanist mockery of Jesus and his twelve disciples. More on that later.

The magnificent Rotunda of the Manitoba Legislature. What makes it truly remarkable is what is above and below it. Note the colours here: White, gold, to darker shades of light blue - the same light blue of the Blue Lodge of Freemasonry, and of the United Nations. You don't even have to ask who controls the gold.